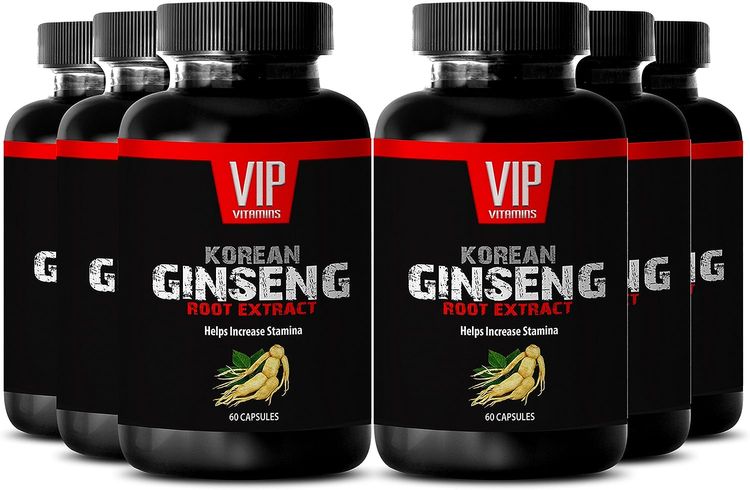 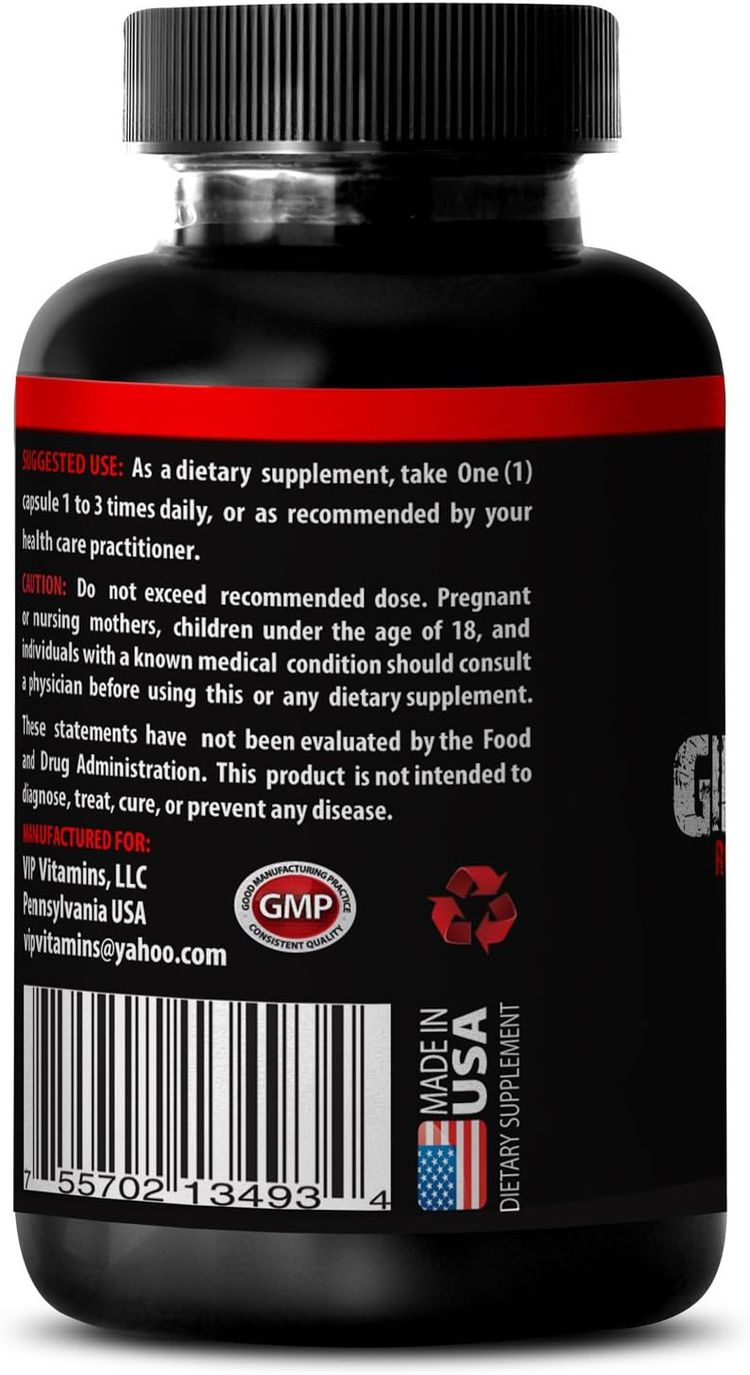 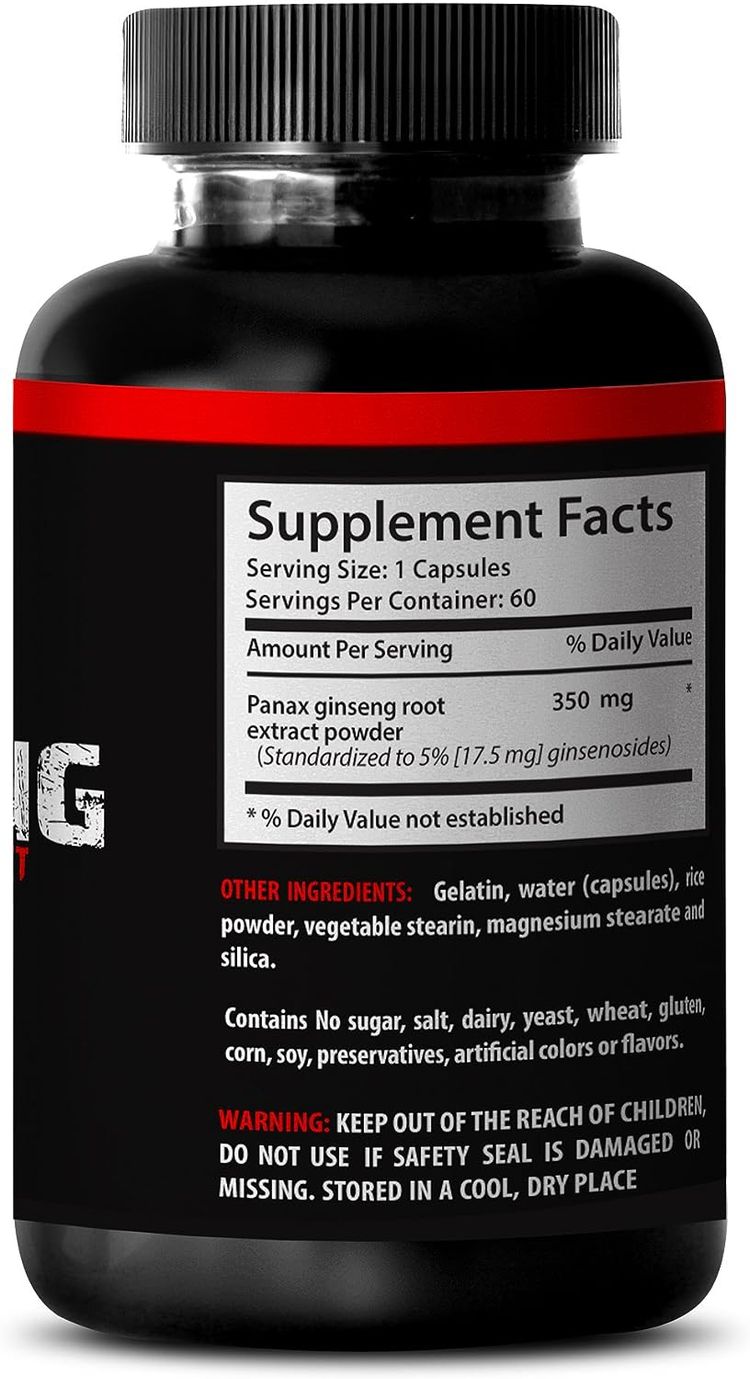 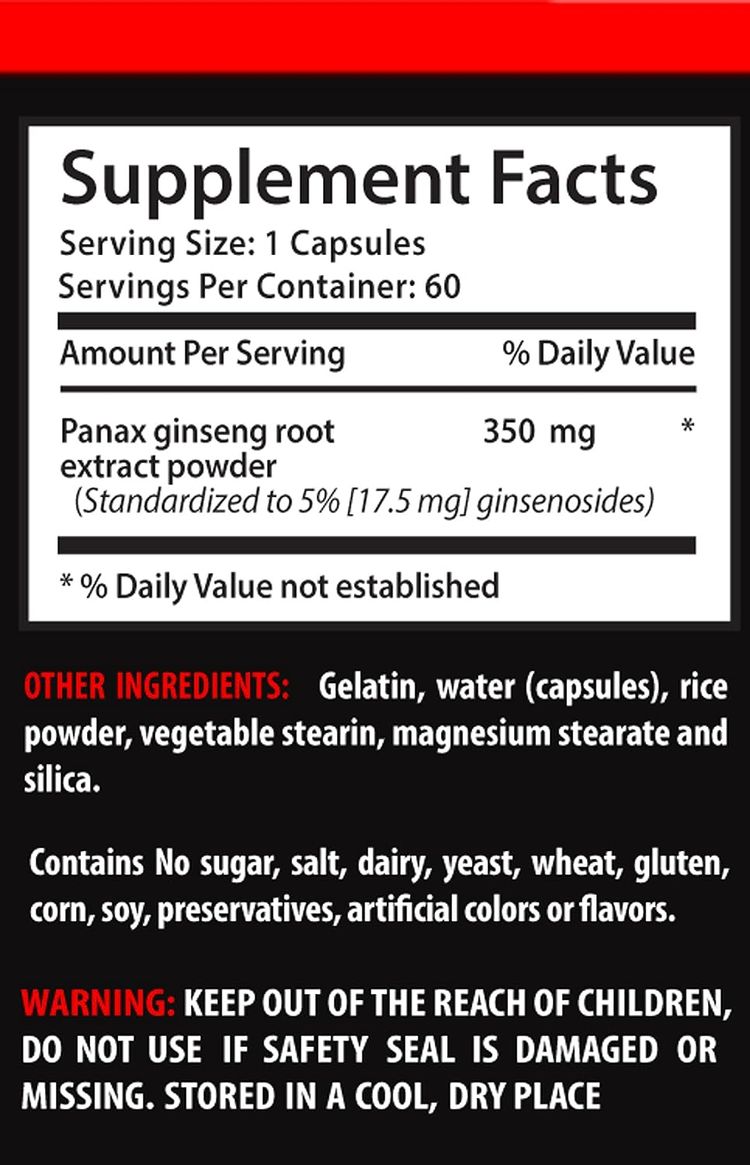 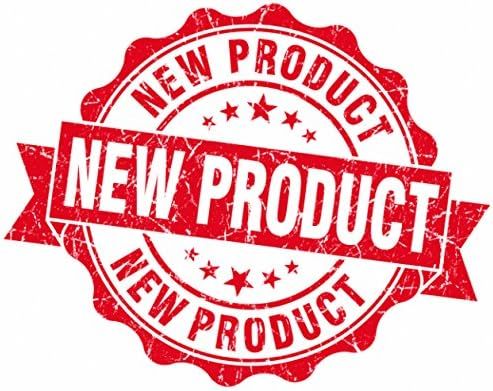 what is korean ginseng? ginseng is the dried root of one of several species of the araliaceae family of herbs. Themon type of ginseng is asian ginseng, often called panax, chinese, or korean ginseng – but most frequently referred to as panax ginseng.

what is korean ginseng good for? korean ginseng has long been used to promote overall health. Ginseng can boost the function of the immune system and is a natural treatment for alleviating stress.

what is korean ginseng root extract known for? the root of asian ginseng has been used in traditional chinese medicine for thousands of years as an overall wellness supplement. It is believed to boost the immune system, increase energy, may decrease stress.

korean red ginseng has long been used to stimulate male sexual vitality ginseng is often referred to as the king of all herbs, and is found to be a promising agent to improve general well-being. Ginseng has also been reputed as an aphrodisiac, and is used to enhance sexual behavior in traditional chinese medical practices.

suggested use as a dietary supplement, adults take (1) one capsule, one (1) to three (3) times daily with meals.