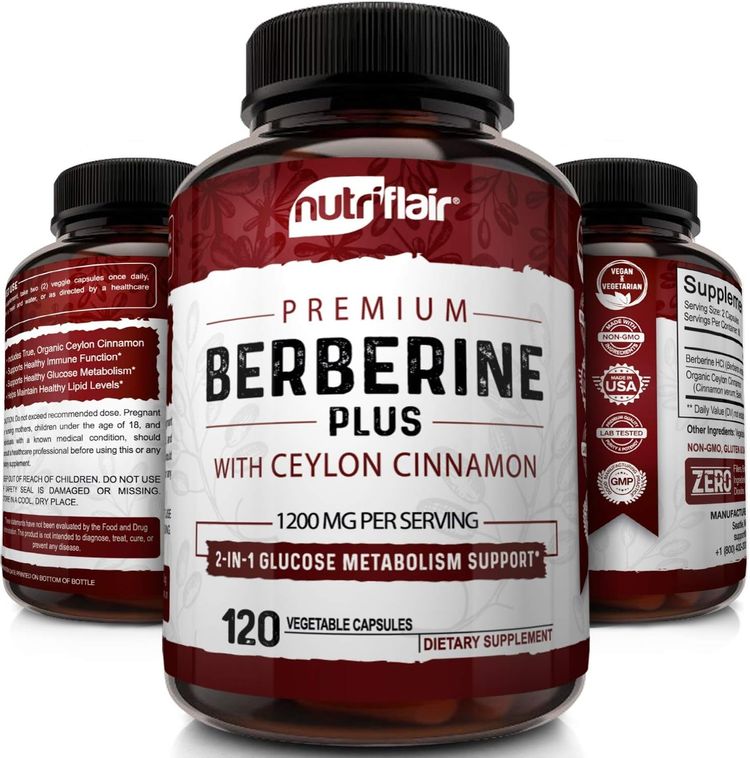 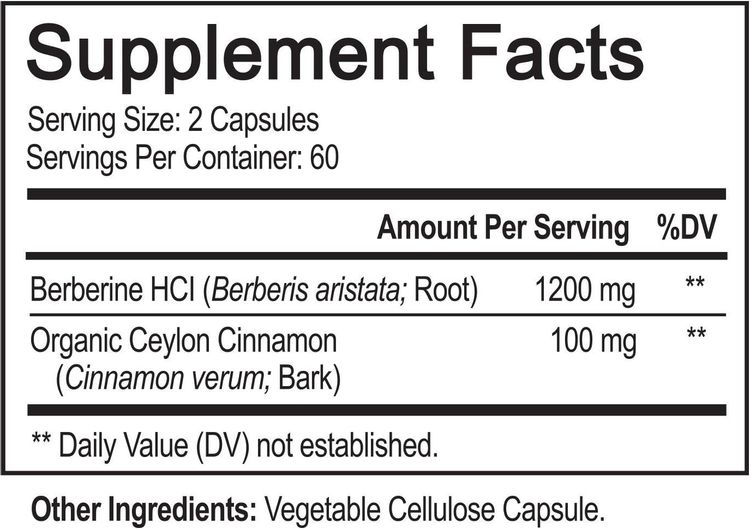 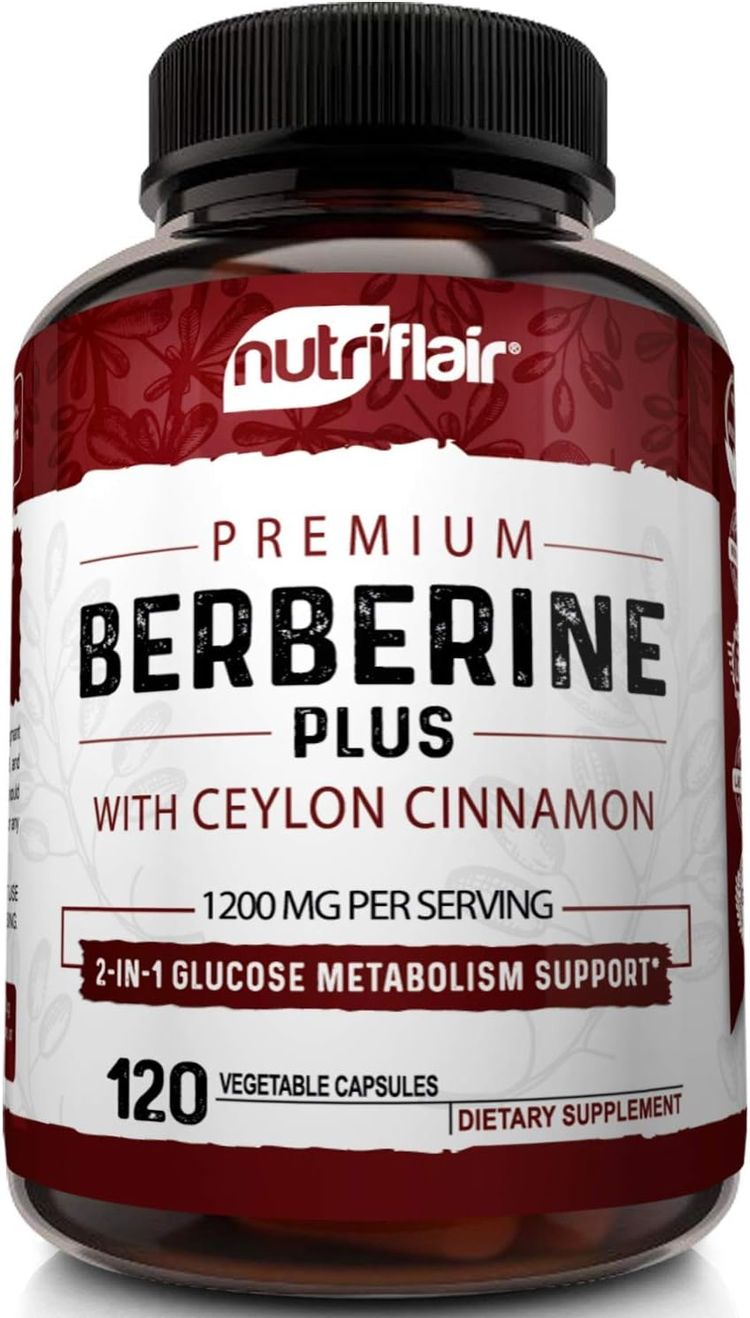 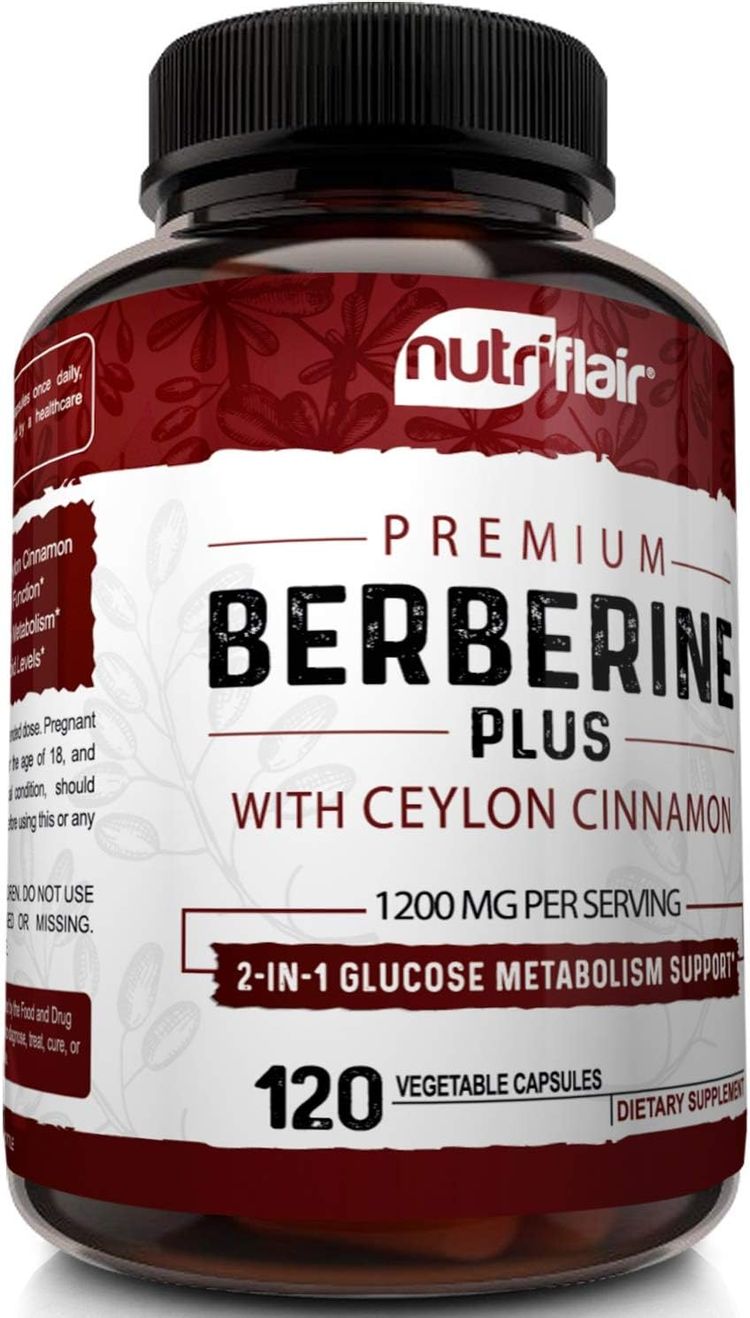 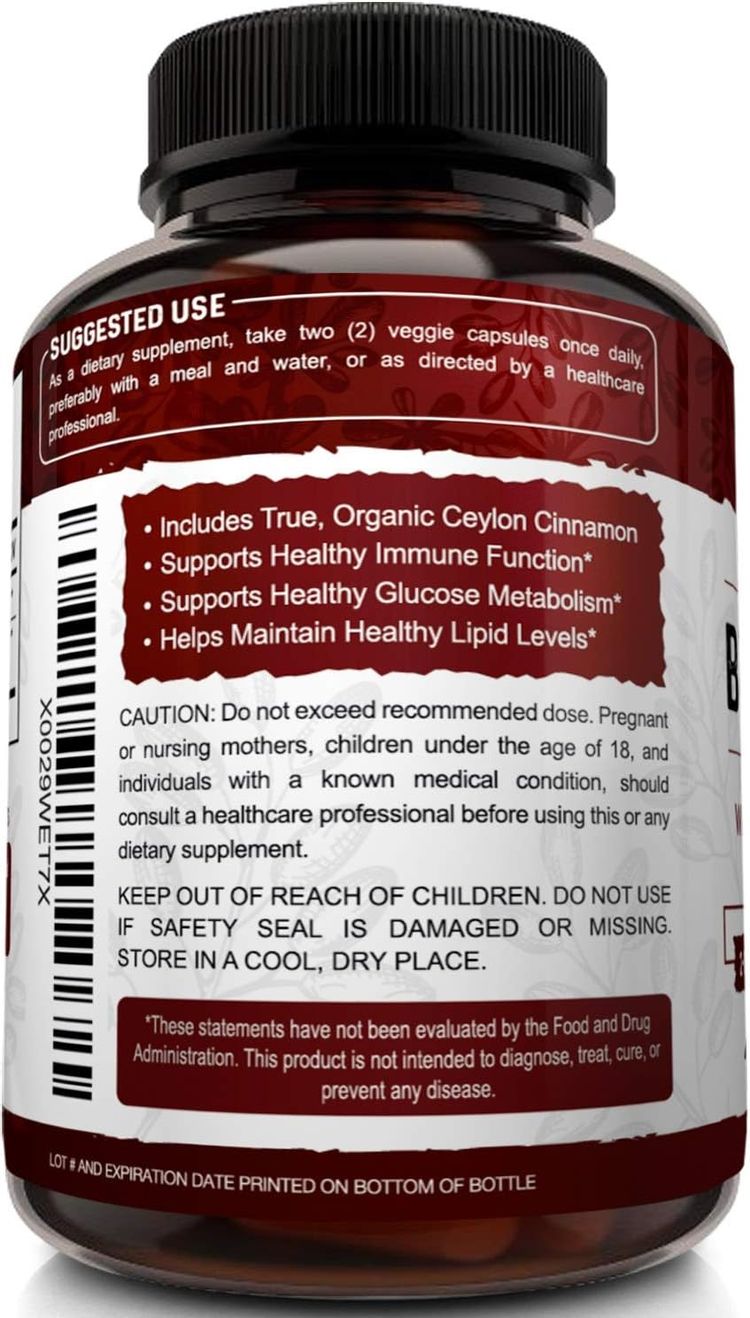 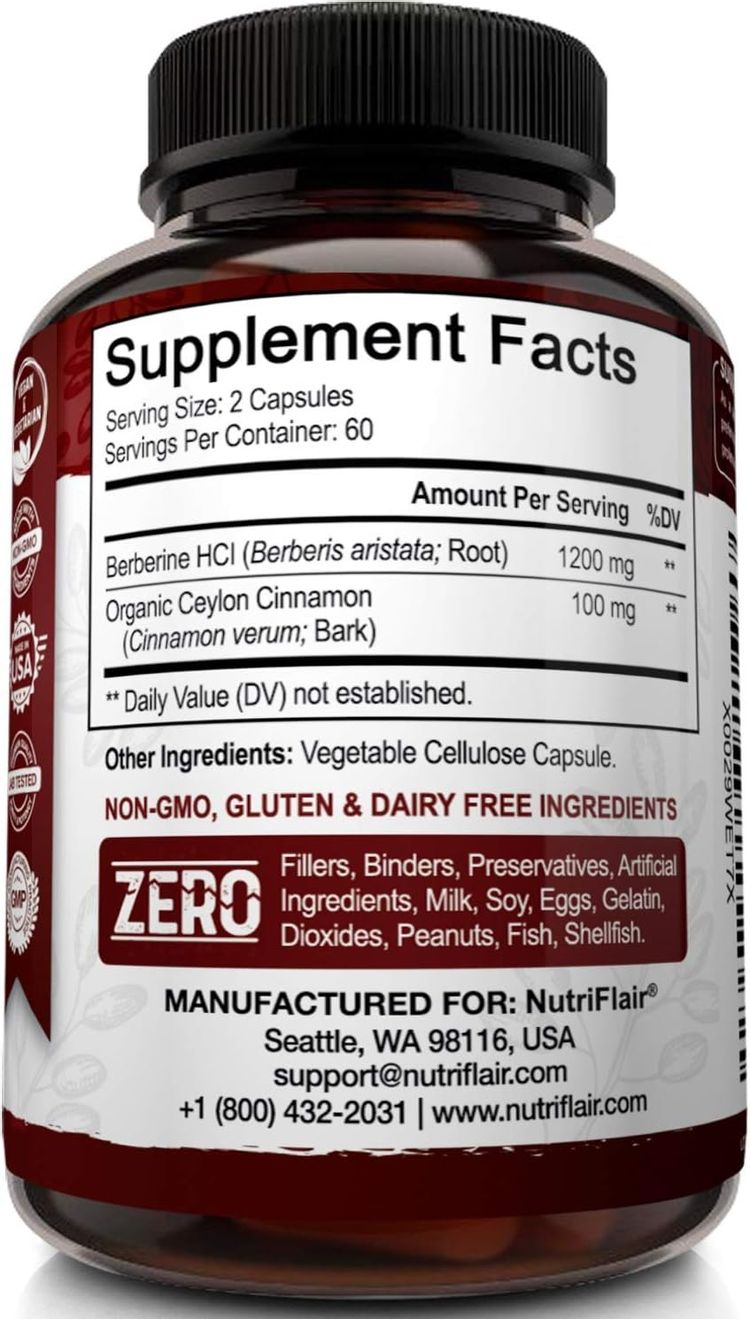 This dietary supplement features a powerful combination of 1200 Milligrams of Berberine and an additional Ceylon Cinnamon (100 Milligrams), per serving.Berberine
Berberine is a plant alkaloid that has been used for thousands of years in traditional Chinese and Ayurvedic medicine to provide antioxidant activity, immune system support and proper microbial balance.* Its relationship to cardiovascular support has been of high importance in recent years due to its ability to support normal homocysteine levels and cholesterol within normal ranges.*Ceylon Cinnamon
Ceylon Cinnamon Originates from Sri Lanka – an island nation south of India, formerly known as Ceylon. Ceylon Cinnamon has been known as the “True Cinnamon” or the “Real Cinnamon” and has been shown to be both more effective and safer than the common “Cassia” cinnamon. It possesses outstanding health benefits, especially for those looking to regulate their blood sugar levels, and those challenged by obesity and high cholesterol issues.*Top Benefits of Premium Berberine Plus, With Ceylon Cinnamon:

Quality and Satisfaction Assured! Our non-gmo Berberine Hcl with Ceylon Cinnamon Capsules, is proudly made in the United States in a gmp-certified facility, which strictly adheres to the highest manufacturing standards when it comes to safety, quality, and potency.Naturally improve your blood sugar health and insulin sensitivity. Add this NutriFlair Supplement to your cart now!