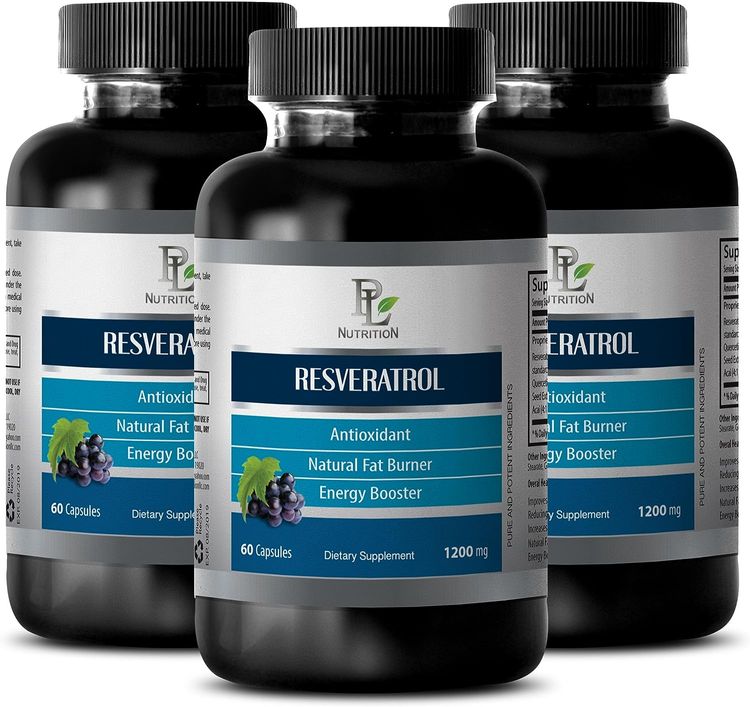 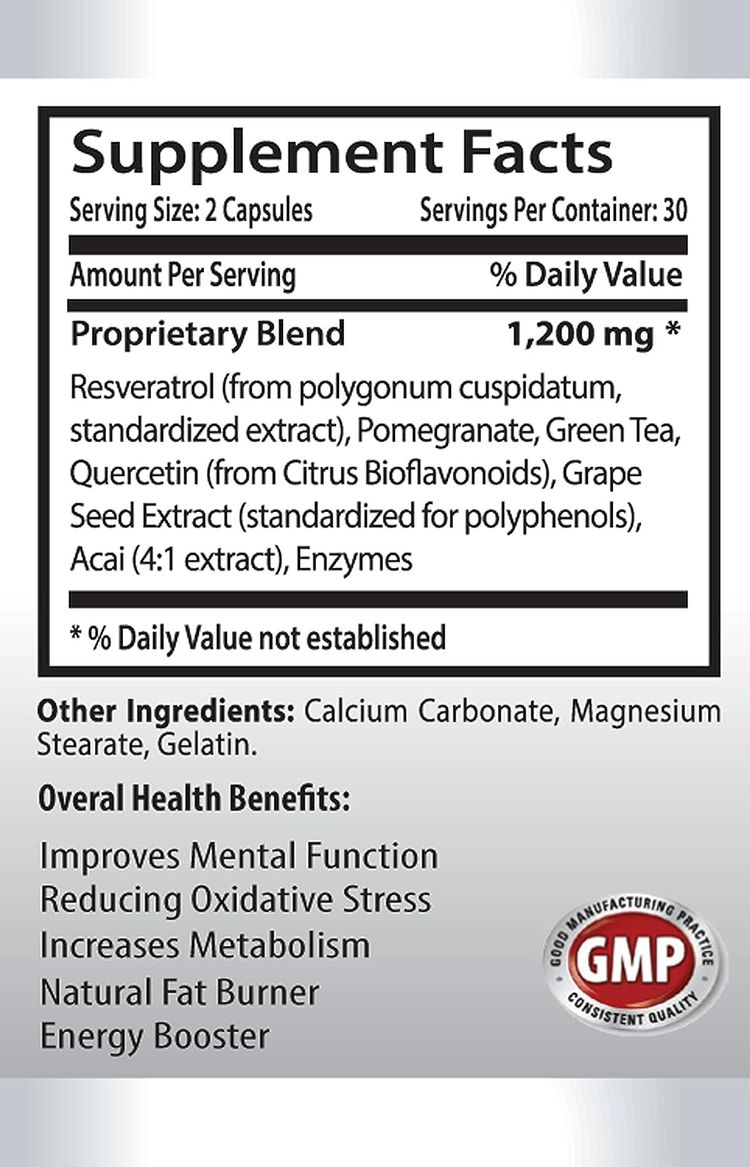 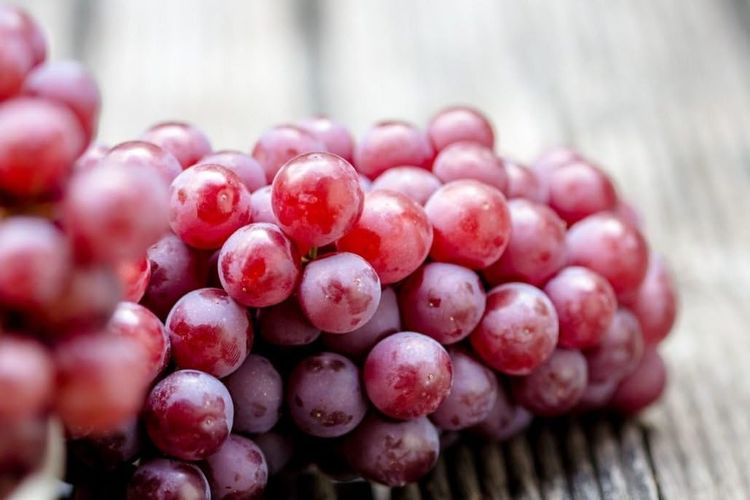 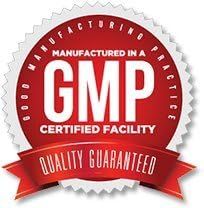 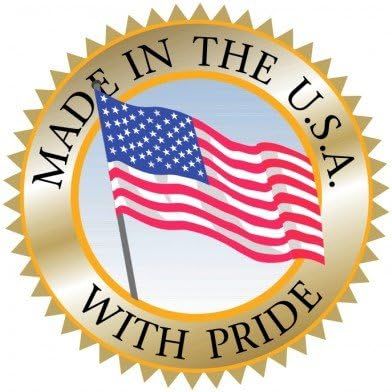 ENERGY BOOSTER SUPPLEMENTS: Improve energy and endurance with resveratrol! You will notice you may have much more energy in the gym. According to a 2012 Canadian study, resveratrol supplementation could provide similar skeletal muscle benefits as endurance training. The study, conducted over a 12-week period on rats, found that resveratrol supplementation also resulted in an increase of endurance, oxidative metabolism, and enhanced cardiac function.

TESTOSTERONE ENHANCEMENT PILLS: Do you believe your testosterone needs a boost? As you enter your thirties, it’s increasingly possible for testosterone to decline. There are testosterone replacement therapies that could be effective. According to a Korean study conducted on mice, resveratrol may also be an option. The study concluded that blood testosterone concentration was improved by more than 50% following a 28-day period of resveratrol consumption.

CARDIOVASCULAR SUPPORT SUPPLEMENTS: A Canadian study found that by drinking one to two 5-ounce glasses of wine per day, study participants were able to significantly reduce their risk of developing cardiovacular conditions. How? Researchers in Connecticut determined that resveratrol preconditions your heart thus providing it with the best protection to avoid cardiac events.

METABOLISM BOOSTER PILLS: Resveratrol, a natural polyphenolic compound present in red wine, has been shown to protect users against metabolic stress such as high-fat-diet. Its effects in humans may be the same. Resveratrol helps stop inflammation therefore the digestion after supplementation is improved.